Congress authorizes commemorative coins that celebrate and honor American people, places, events, and institutions. Although these coins are legal tender, they are not minted for general circulation. Each commemorative coin is produced by the United States Mint in limited quantity and is only available for a limited time. 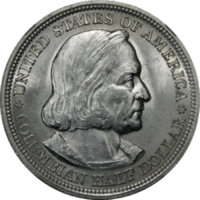 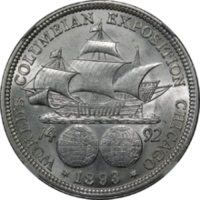